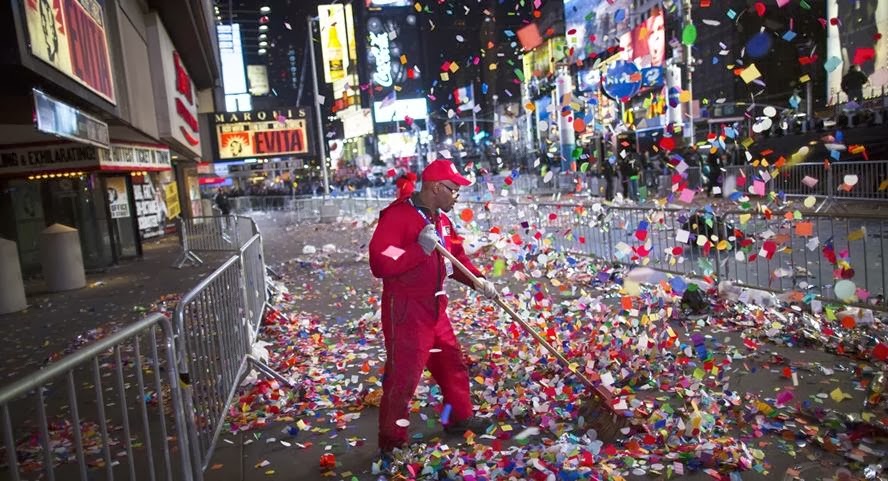 We're three whole weeks into 2014. I'm sure that some resolutions have already been forgotten, tossed aside like so much trash, but there's one thing that we will never forget. Not ever, not in a million years, not even if Will Smith used one of those blink-y, flashy things from Men in Black on us--

Sometimes I give away FREE STUFF.

It's been awhile, I know, but there were holidays and gifts to send out to friends and loved ones. There were priorities and things and stuff happening! Then I sorta' felt bad, because I realized that you, all of you, are my friends, too. My nearest and dearest neglected and ignored. Thank goodness that a New Year brings with it new opportunities to unload my junk on other people, right?

For those fresh-faced fans out there, pure and virgin as newly fallen snow, for those that haven't been here long, I offer some reassurance. If you win. When you win. When you win, I won't be sending you old newspapers or crumpled candy wrappers or half-eaten sandwiches. It is almost a guarantee that, if you've stumbled upon this blog and have decided to stick around, there will be some goodies in the prize-pack that you'll enjoy. We're talking some high-quality trash; old toys and comics books, DVDs and odd, little collectibles. Oh, you'll like it, alright.

And don't just take my word for it...

-- The Derek formerly known as The Goodwill Geek won the blog's inaugural free giveaway, and he highlighted every goddamn thing I sent him, because he's crazy and wonderful and maybe a little OCD? Check out what he won here.

-- John from The Clawful Punch took home the second prize-pack and it couldn't have gone to a nicer guy. He's one of the friendliest bloggers I've met, and I don't think I've ever mentioned that to him before. A total class-act with some of the coolest toys.

-- Speaking of cool toys..! Eric from Toyriffic won September's giveaway and showed off his winnings over yonder. Go see what he won, but be sure to stick around for his fantastic updates, featuring toys old and new. And be sure to wish him a Happy Harley Qwednesday!

-- After waxing nostalgic of Halloweens past, Miss M [of the truly outrageous Diary of a Dorkette] scared herself up some terrifying treats straight from The Trash Pile. I was glad to see them included as part of her spooktacular Halloween countdown.

So, there you have it. Four [hopefully] satisfied participants of The Trash Man's previous Free Giveaways. And here, boils and ghouls, is your chance to win one of your very own. The rules are simple! The rules are that there are no rules, no guidelines, nothing to follow...

Well, actually, if you really felt like following something, there's always this blog here [if you don't already]. Or perhaps one that belongs to some of my previous winners? Maybe all of them! Definitely all of them. I would hope that you're already a loyal reader and a dear friend to each and every one, but if you're not, then you're doing yourself a favor by joining up. Drink the Kool-Aid already and be a geek with us.

Don't forget that we don't forget about the giveaway. Not ever. Not even if a certain leggy, fishnets-and-top-hat-wearing, mistress of magic told us to tegrof.

Simply leave a comment and you're entered. I told you it would be simple. So long as you don't mind waiting a week for the results. Yeah, you have until next Wednesday, January 29th, to enter. I'll be drawing the winner's name at random by 8pm [eastern time] that night, so make sure you leave a comment by then!