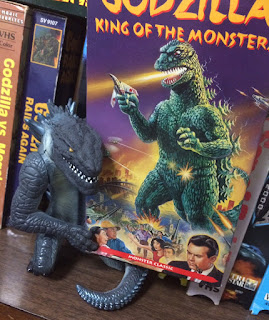 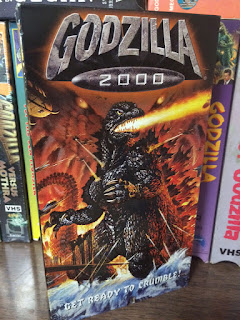 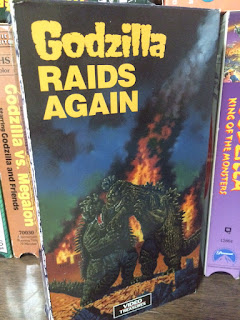 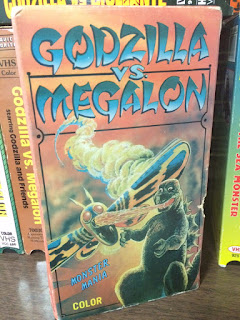 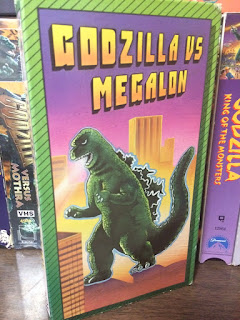 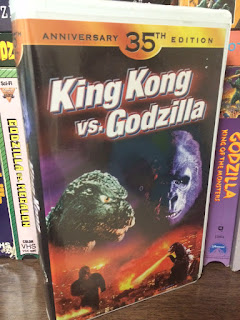 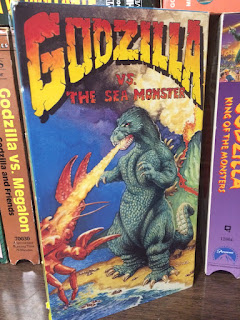 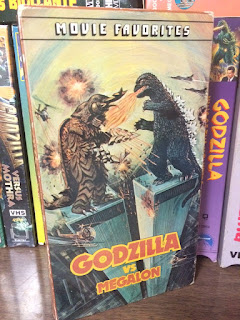 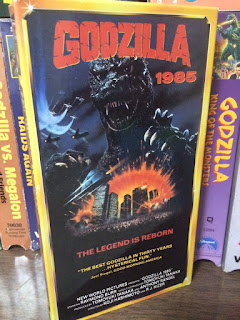 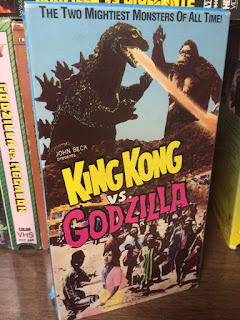 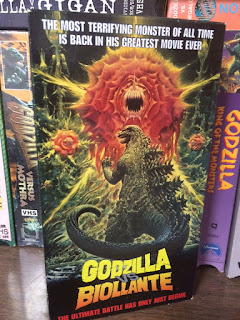 This is probably the most intricately detailed illustration of any Godzilla VHS. Honestly, it's breathtakingly beautiful and totally bad-ass. Combining such flawless cover-art with a film that reignited my fiery radioactive love for Godzilla, there shouldn't be any surprise why this took the top spot.
Posted by the Trash Man at 3:03 PM 3 comments: