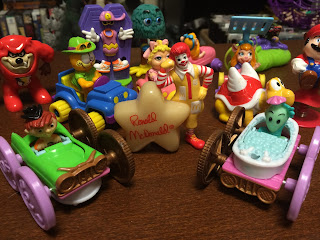 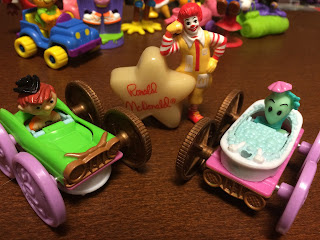 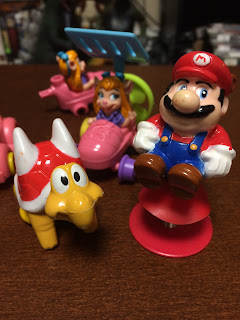 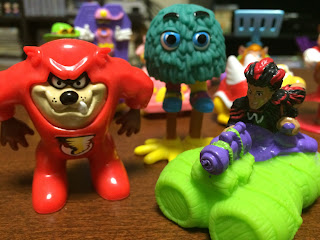 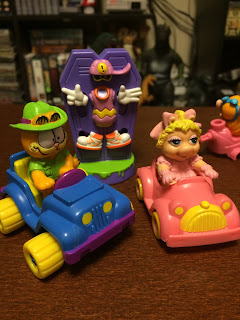 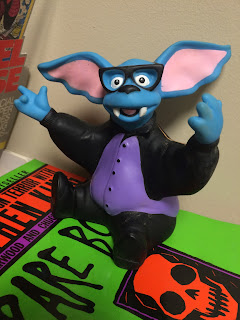 Actually, I'm lucky I didn't get too distracted putting this all together with him only a couple feet away.
Posted by the Trash Man at 3:06 PM 11 comments: