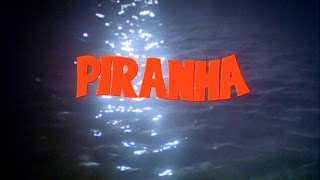 On this day in 1978, Joe Dante's first feature film, Piranha, debuted in theaters. While it was originally thought to be just another in a long string of B-level, Jaws knock-offs, it managed to rise above the rest and endear itself to the movie-going public. The film "literally" spawned a sequel three years later, as well as a couple of remakes in the decades that followed.

Despite being a huge fan of Dante's work, especially the Gremlins franchise, I didn't get around to watching Piranha until my junior year of college, 25 years after its original release. The very same VHS that I rented for that first viewing ended up in my collection a short time later, where it was watched and re-watched until the tape tore to shreds from overuse. Suffice to say, like most of Dante's work, it left quite the impression on me.

I could share all the reasons I adore the film to celebrate its 35th birthday, but I've decided instead to create a visual "love letter". A small selection of screen-grabs from my most recent viewing this morning. Enjoy! 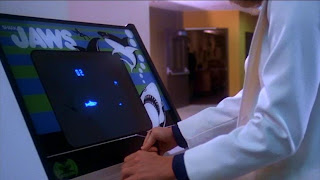 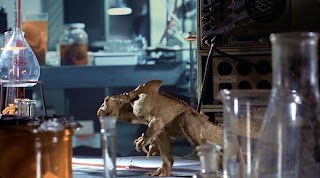 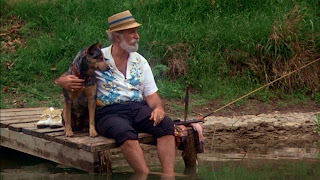 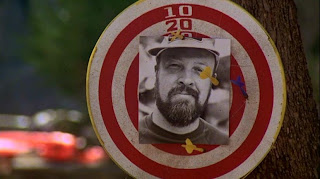 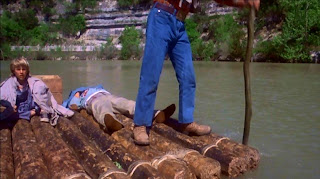 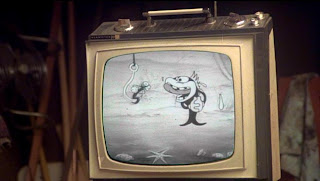 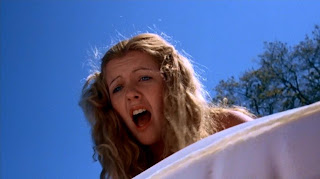 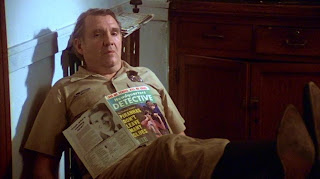 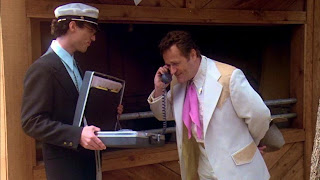 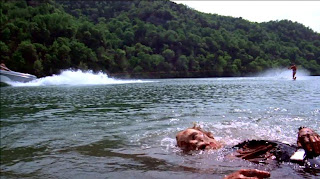 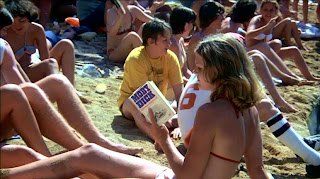 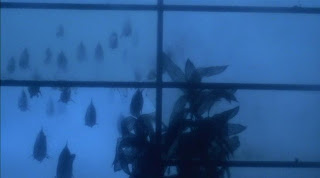 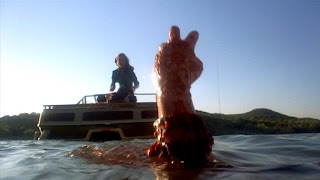 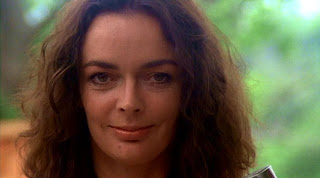 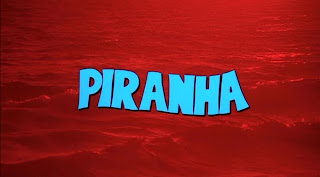 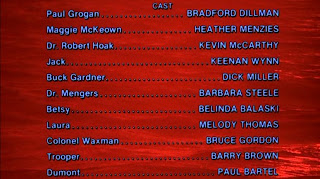