Despite having never seen Friday the 13th Part VI: Jason Lives (1986) before today, the version of Jason Voorhees presented here is the one most familiar to me. Sure, he may have donned the trademark hockey mask a few films back, but it wasn't until his unnatural resurrection that he would become the Jason from my childhood. The undead killer with superhuman strength, impervious to pain and completely unstoppable. A shambling corpse, hellbent on murder and mayhem, who refuses to truly die. 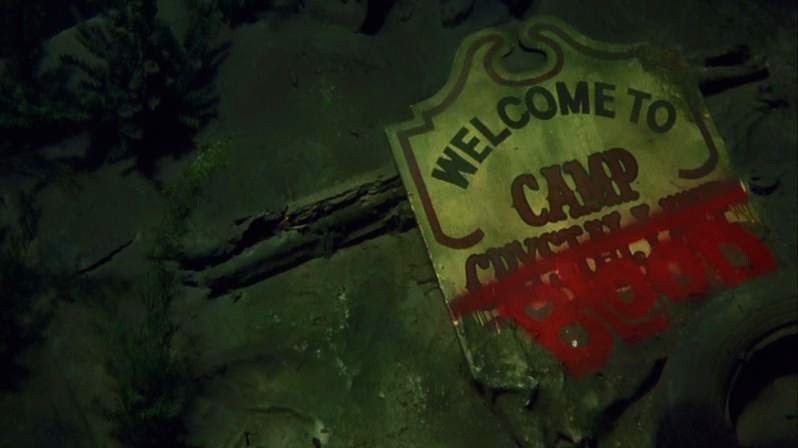 The filmmakers, director Tom McLoughlin and the producers at Paramount, decided to ignore the events at the end of the previous installment. Tommy Jarvis is back, this time portrayed by Thom Mathews, but instead of picking up where he left off in A New Beginning (1985), taking up the mask and the mantle, instead he's determined to destroy the evil once and for all. Digging up Jason's grave in an attempt to burn the body, Tommy accidentally brings the killer back to life. 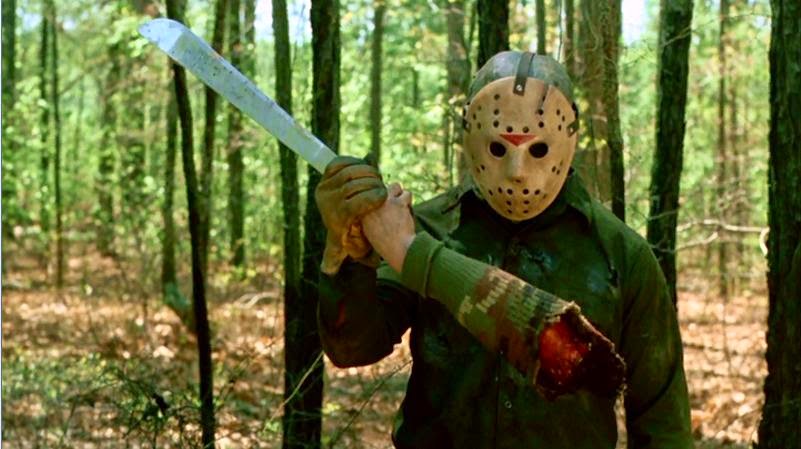 Actually, that's only partially untrue. I mean, really, talk about your drastic tonal shifts from film to film. Where Part V bordered on unpleasant, here the viewers are given an almost goofy, tongue-in-cheek slasher. It's still drenched in gore and death, but there's definitely more humor on display than any of the previous entries. There are even moments of breaking the fourth wall, like when the graveyard caretaker questions "why they had to go and dig up Jason" while looking directly at the audience.

It's all very meta. 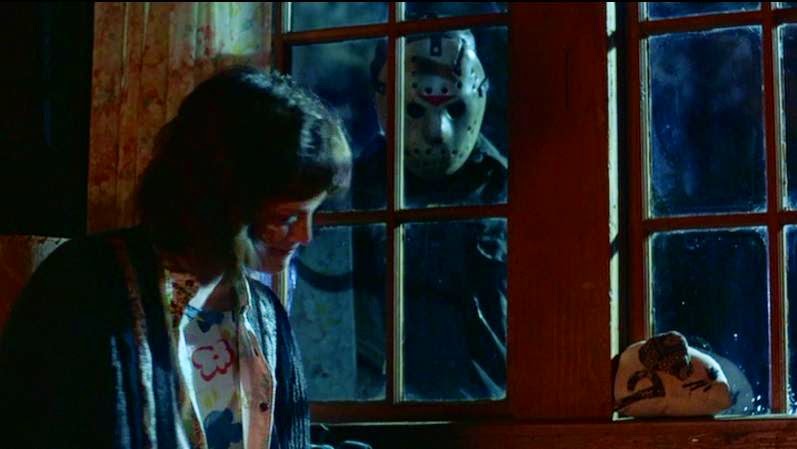 One of my favorite elements is the inclusion of Sheriff Mike Garris (David Kagen) as one of the main characters. His daughter, Megan (Jennifer Cooke), fills the role of "final girl" for Part VI, but the sheriff himself is more than just another victim for Jason to slaughter. And while, no, he doesn't survive until the film's end, Sheriff Garris is the only adult in the franchise so far to truly take a stand against the relentless horror of Jason Voorhees. 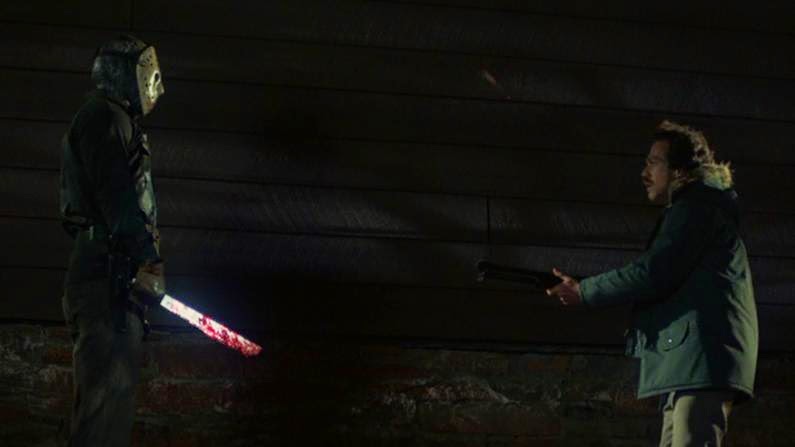