That is mostly true, at least. There's one instance, several years back, where the film was playing randomly on television and I left it on while I wandered around my shared townhouse. Viewed in bits and pieces, already aware the killer's identity and most of the characters' fates, it barely held my attention. There were just too many hurdles to overcome; the biggest one the lack of a hockey-mask clad, undead killer in Jason Voorhees.

Hold on, let me backtrack for a moment, yeah?

I've mentioned before, in the earliest days of this blog, that I wasn't particularly fond of horror films when I was younger. Always a little too skittish, too terrified to subject myself to the misadventures of Leatherface, Freddy Krueger or Michael Myers. I had friends, other kids in the neighborhood, who were braver than I. Whose parents didn't mind that they were viewing cinematic massacres, brutal slayings committed by maniacal dolls or people wearing other peoples' faces. These same friends would run over to tell me all about the latest in the Nightmare on Elm St. series, and that was enough to traumatize me. So, there was no way that I was ever planning to become a fan of horror movies.

And yet, here I am, less than two weeks away from attending my first Monster Mania, an annual horror convention.

Yeah, somewhere along the line, probably during my time spent working at our local video store, I started to really embrace the horror genre. Those late nights after work spent watching From Beyond (1986) and Halloween (1978), catching up with the Puppet Master franchise, or discovering flicks like Fade to Black (1980). It only got worse when I went off to college, meeting like-minded film freaks who would introduce me to to the works of Cronenberg and Henenlotter.

But there was still something missing. 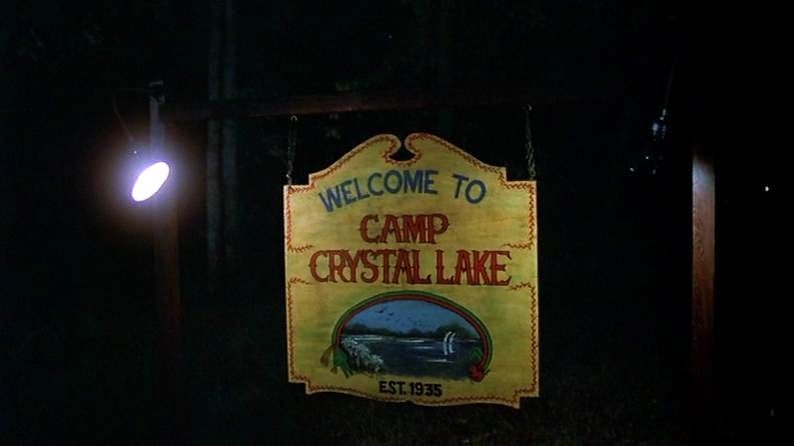 Despite my newfound love for the genre, there were notable staples that I was completely ignoring. The boogeymen from my youth remained unvisited; Freddy, Chucky, Pinhead, and yes, even Jason Voorhees. I hadn't fully found the courage to watch their respective series. The fear from my youth still too overpowering. Memories that were far more terrifying than anything that appeared in any of those films. More years passed, years spent devouring more and more frightening flicks, but always avoiding that handful of franchises.

And then, only a couple years ago, around the time that I started actively collecting VHS, something happened. Something changed. Those horrors and undead killers that I spent most of my life in fear of, I realized that I had grown up with them constantly around. Older now, living a life that focused so much on nostalgia, I came to appreciate these monsters and madmen that I'd been so very scared of. Memories of playing Friday the 13th for the NES in my best friend's basement back in second grade. A sleepover just before middle school started, maybe our last real hurrah for those types of nights, watching Jason Goes to Hell: The Final Friday (1993) on video cassette. Hell, I even remember seeing Jason's appearance on The Arsenio Hall Show a few years prior.

So, yes, I started to admire Jason for being such a massive pop cultural phenomenon. I collected memorabilia; toys and books, copies of his films on VHS and CED. I still hadn't, however, really delved into his filmography. The realization that I'd seen most of his later films, but only a few scenes from the earlier movies. If I was going to attend Monster Mania 30, which is celebrating the franchise by inviting several key talents from throughout its run, I really had to get going and immerse myself in the complete mythos.

Which brings us to now, to today, and to my very first viewing of Friday the 13th (1980) from beginning to end. 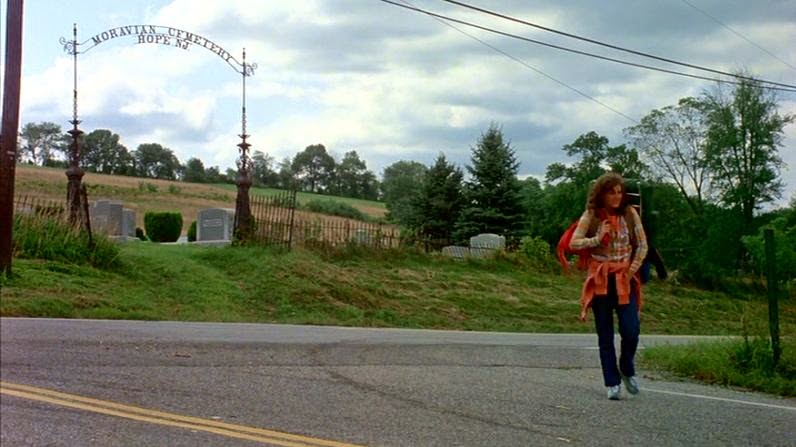 I mean, I knew what I was getting into. All about Kevin Bacon and the arrowhead, Betsy Palmer's sweater and the great debate about which film's main theme Manfredini apes more-- Psycho (1960) or Jaws (1975). I've read about Ari Lehman's wild theories, and I've heard the long list of influences and how screen-writer Victor Miller was told to simply "rip-off" Carpenter's Halloween (1978). The film some bizarre hybrid of several different influences, but it managed to rise above its origins as a quick, low-budget, cash-in slasher, spawning several sequels and eventually creating a media icon in Jason Voorhees. From these meager roots grew a financial juggernaut; a franchise that, three and a half decades later, still refuses to truly die. You can sorta' see how it helped build the foundation of the '80s horror boom. It follows and expands on the rules laid out in the proto-slashers that came before, all the bits about kids paying the price for pre-marital sex and drug use, punished for their degenerate behavior by an unseen assailant. Instead of a sexually repressed mama's boy or a masked monster, however, the film's "evil" is revealed to be a mother unhinged by the death of her child. Bet you didn't see that one coming, did you?

No, of course you did, because you wouldn't be here, still reading this, unless you gave a shit about Friday the 13th. I can't say that I blame you; despite knowing most of the movie's major plot-points, I still found myself totally enjoying the proceedings. The Annie swerve that owes so much to Hitchcock's Psycho (1960). Ned's ridiculous antics, both while wearing a Native American headdress and not. Savini's practical effects work holds up and still has me wondering how they pulled it off. The cool little details like the electricity and running water constantly on the fritz because of curses, right?

Okay, so, let's just leave it at this-- it's a solid fucking start to a franchise that is only going to draw me further in with each passing film. I'm looking forward to spending the next two weeks educating myself more on the Voorhees, and to coming back here to share it with all of you. 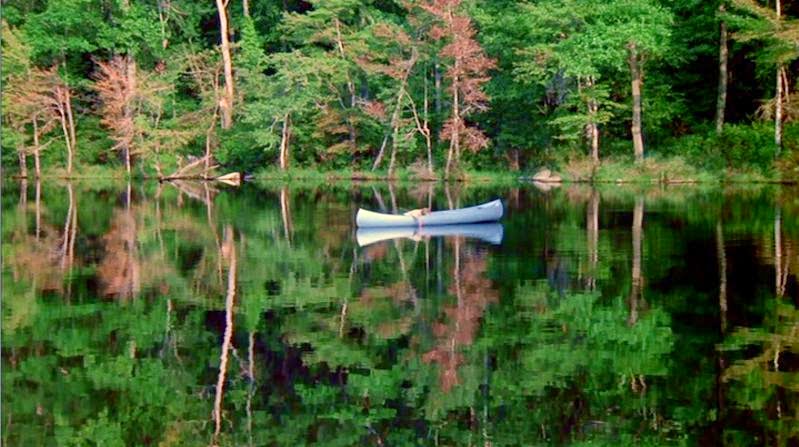