I was already aware the reputation of Friday the 13th: The Final Chapter (1984) as the fan-favorite sequel. I've read multiple reviews; all the other blogs and sites raving about this particular installment. Hell, I even caught the last ten minutes or so a couple years back and really dug it. I was not, however, expecting it to instantly become one of my all-time favorite slasher films.

And yet, here we are.

Released two years after Part III (1982), it was originally billed as being the last in the series. One final trip to Camp Crystal Lake for all the not-so-good boys and girls, sitting around campfires and sneaking off to skinny dip when the sun goes down. Just enough time left to play some pranks, smoke some pot, and really enjoy all the fresh air and the crickets chirping. Oh, and bid a fond farewell to Jason Voorhees and his unparallelled murder record. 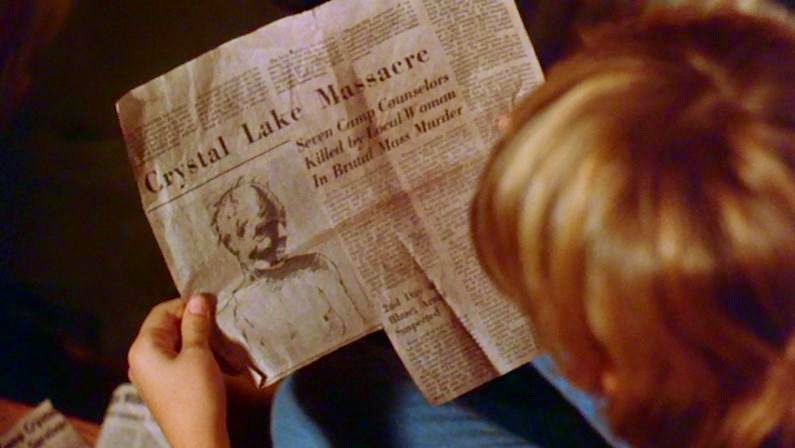 The film begins where the previous one left off, with Jason seemingly killed by an axe to the head thanks to Chris Higgins (Dana Kimmell). His body is brought to a local morgue, where we meet Axel, who is possibly the wackiest and creepiest mortician ever committed to film. A brief, comedic scene between Axel and a nurse leads into Jason's "resurrection", and the pairs' quick and violent demise. It's obvious from the film's first kill that the quota of gore has increased exponentially, due mostly to the return of special-effects master, Tom Savini. This would be the second time he'd team-up with director, Joseph Vito, after the atmospheric slasher The Prowler (1981), which was released a few years prior.

Before Jason is able to make his way back to Crystal Lake, the audience is introduced to the latest group of kids doomed to run afoul of the masked murderer. It's easily the most likable cast of characters so far in the series, and includes Crispin Glover in one of his earliest roles as the "dead-fuck" Jimmy. There's also the unlucky-in-love, Teddy (Lawrence Monoson), a pair of twins named Tina and Terri, and the absolutely adorable Samantha (Judie Aronson). Of course, they're all just there to die horribly at the hands of Jason after a night of drinking, sex and watching stag films.

Also present for the carnage and bloodshed is the Jarvis' family. The daughter, Trish (Kimberly Beck), is technically the "final girl" for this installment, but it's her brother, Tommy (Corey Feldman), who steals the show. It's in Tommy Jarvis that the audience can most relate; he's the odd kid obsessed with monster movies, video games and voyeurism. While the teens and twenty-somethings are being slaughtered, Tommy is safe from Jason's wrath, and it isn't until the film's final moments that he must step up and finally put the serial killer to rest. 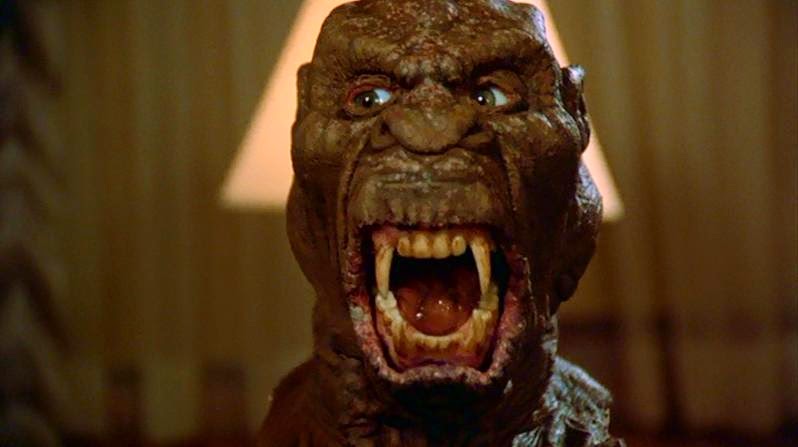 The Final Chapter is regarded by some as one of the darker entries in the franchise and based on the brutality on display, it isn't difficult to see why. It's easier to feel sympathetic and sad when a character is killed off, because they're portrayed with a little more depth than in the previous films. The cast has a real chemistry, a camaraderie that's uncommon in most early slashers and practically non-existant in modern ones. Whether it's Teddy and Jimbo playfully bickering or the blossoming relationship between Doug (Peter Barton) and Sara (Barbara Howard), you finally care for a bunch of characters that would otherwise be considered cannon-fodder. 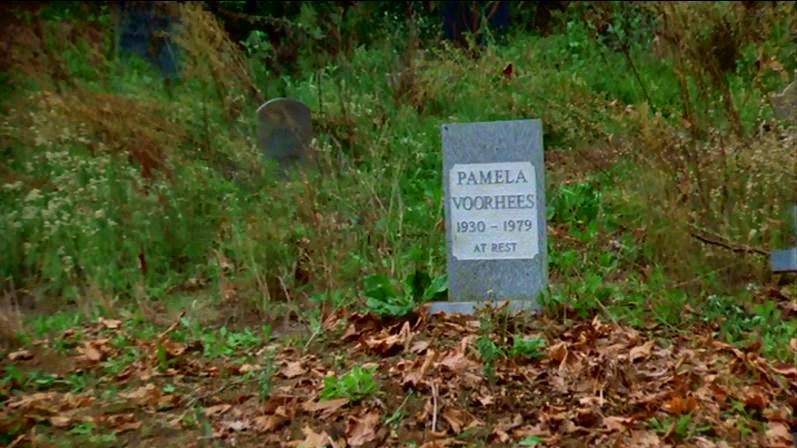 My only real complaint is Trish Jarvis' potential love-interest, Rob Dier (Erich Anderson), who claims to be out in the wild hunting bear. The truth is so much better; he's actually searching for Jason Voorhees, looking to avenge the death of his sister, Sandra, who was murdered in Friday the 13th Part II (1981). The character himself is fine, though nothing special, but it's the wasted potential of a pretty fantastic concept that bothers me. Adding this small thread, tying it back into the continuity of the original sequel, is a great way to honor the films that came before. Unfortunately, there's no real payoff to this subplot when Rob is unceremoniously beaten to death by Jason in the film's final act.

Besides that minor gripe, I have no zero reservations in naming The Final Chapter my favorite in the series so far. Of course, having already seen tomorrow's entry and several of the later sequels, well, I don't think I'm gonna find one that's gonna top this.

I think I'm in heaven.

I think I'm in love. 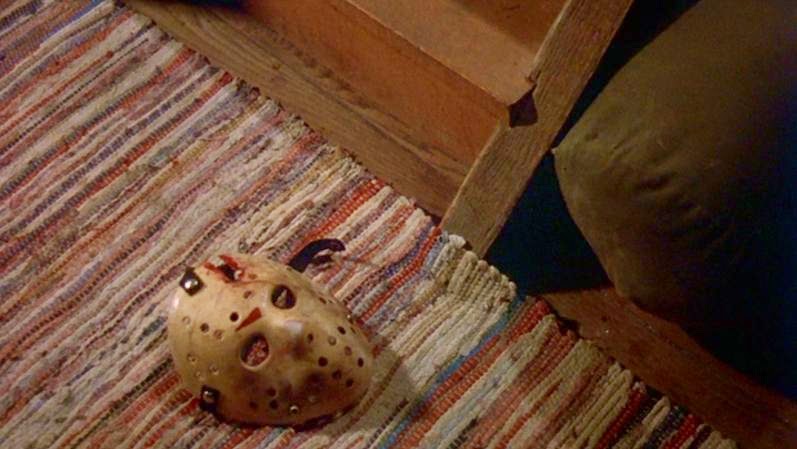